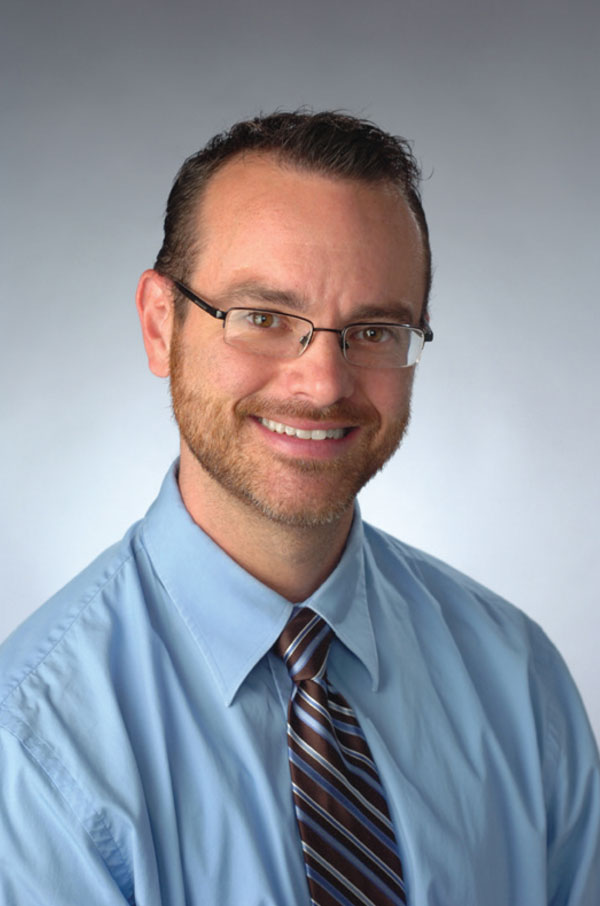 Professor Heffernan is the director of the Human Performance Laboratory (HPL) which is fully equipped to probe numerous aspects of systemic vascular structure and function in vivo. The lab is currently funded by the Dairy Research Institute, The Center for Aging and Policy Studies and the National Institutes of Health.