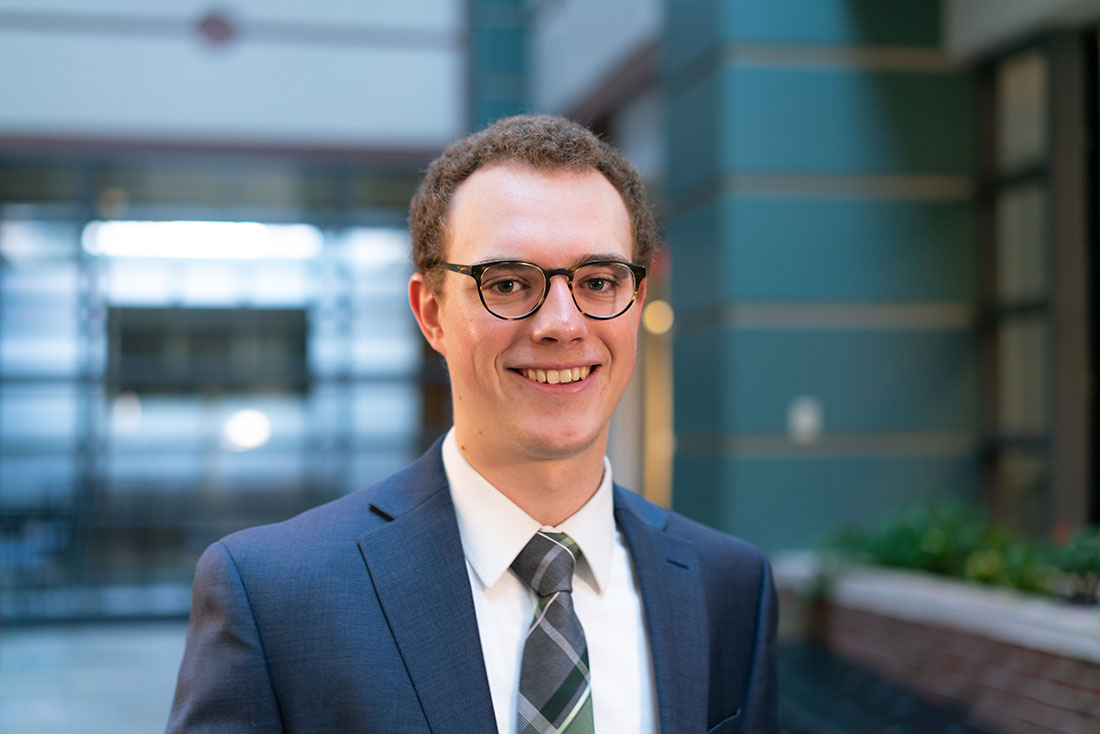 Jessica Garay Redmond joined the Department of Nutrition and Food Studies in 2018.

Dr. Redmond’s research interests center on the short- and long-term effects of adolescent and adult health behaviors, with a focus on dietary patterns (including dietary supplement use) and physical activity. Currently, Dr. Redmond has two active areas of funded research: the effect of stress on health behaviors during pregnancy and the relationship between dietary intake, body composition, and exercise performance among female athletes. Dr. Redmond’s work has been published in the European Journal of Applied Physiology, Medicine & Science in Sports and Exercise, the American Journal of Human Biology, and Current Biomarker Findings, among others. She has presented at the International Society of Behavioral Nutrition and Physical Activity Conference and the NYS Academy of Nutrition and Dietetics (NYSAND) Annual Meeting.

Dr. Redmond is the recipient a 2016 Emerging Dietetic Leader Award from the NYSAND and currently serves as its public policy coordinator. She also currently serves as a lead evidence analyst for the Academy of Nutrition & Dietetics’ Evidence Analysis Library.

Previously, Dr. Redmond worked at Utica College as an assistant professor of biology: physiology & nutrition since 2016. From 2010-2016, she was an adjunct instructor at Syracuse University and has held positions at Onondaga Community College and George Washington University. She has worked as a practicing dietitian at the Washington Cancer Institute and Food Bank of Central New York.