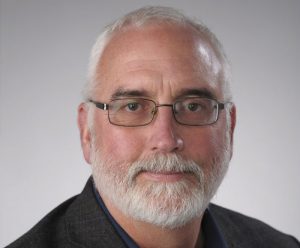 Syracuse University’s food studies program is often sought after for expertise on U.S. and global agriculture issues. Welsh, who chairs Falk College’s Department of Public Health, Food Studies and Nutrition, has a long record of surveying and interviewing farmers about technological change in agriculture and related environmental management strategies. The author of numerous publications on environmental regulation of Genetically Engineered Crops, he brought expertise to the SAP primarily regarding farmer non-compliance with refuge requirements for Bt crops.

The commercialization of Bt crops in the early 1990s led to rapid adoption rates among U.S. farmers. Because of the widespread use of Bt crops, the U.S. EPA was concerned that pest populations in these crops would develop Bt resistance. Therefore, it required farmers to plant non-Bt crops on a small percentage of their land to create refuges for susceptible pest populations. According to Welsh, “this theoretically would delay or forestall resistance development since a population of susceptible insects would be maintained. However, it appears that at least in the southern states, farmers have not complied with the requirements, and widespread resistance for major pests of corn and cotton has emerged.”