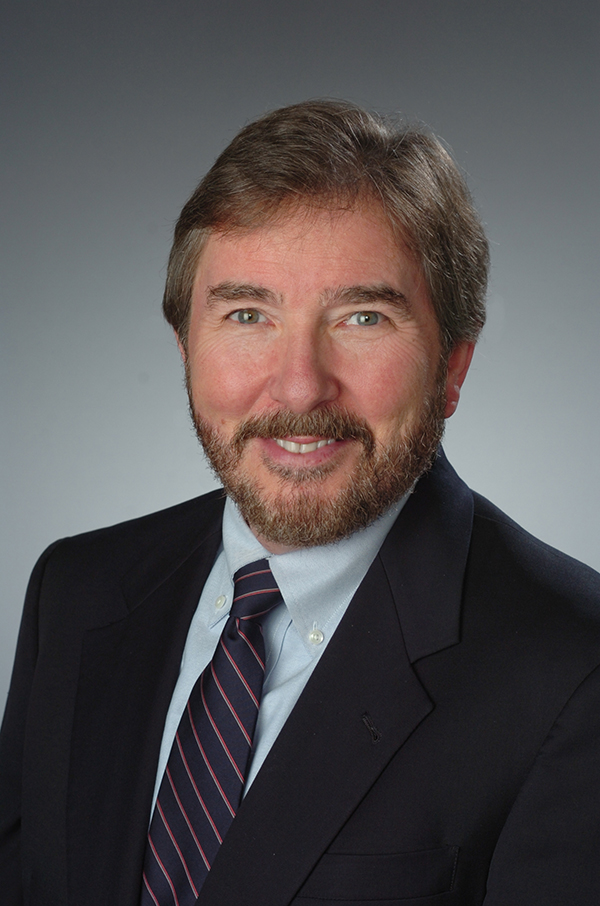 Dennis Deninger is an Emmy-award winning television production executive and innovative educator who has produced live sports television from six continents and across the USA. He is a professor of practice at Syracuse University where he was named Falk College Faculty Member of the Year for Excellence in Teaching in 2014. He was the founding director of the sports communications graduate program at the Newhouse School of Public Communications and has created several new graduate and undergraduate level courses at Syracuse, his alma mater. Deninger is the author of Sports on Television: The How and Why Behind What You See, published by Routledge Taylor and Francis of New York and London. He spent 25 years at ESPN leading production teams for studio programming, live remote events and digital video platforms. Deninger has won Emmy Awards for innovation in sports television, production on digital platforms, and educational television. He developed for American television the digital instant review technology called “Shot Spot” which is now in use at all major tennis tournaments. He launched ESPN’s coverage.of Wimbledon and the French Open, plus was the executive in charge of production for World Cup 1994, a dozen Australian Opens, Friday Night Fights, Triple Crown horse racing, PBA bowling and a multitude of other live events. Deninger joined ESPN in October 1982 as the first Coordinating Producer for SportsCenter and held that position until 1986. That was the year he created the Scholastic Sports America series, which continued for fifteen years on ESPN. During the course of his career at ESPN, Dennis Deninger launched more than a dozen new televised series and events including the National Spelling Bee and Major League Soccer. He also created the most successful daily sports video series in the history of the internet, SportsCenter Right Now, which was originally entitled the SportsCenter Minute. Deninger has written and directed documentaries working with his students at Syracuse University as researchers. America’s First Sport premiered in 2013, and it has now been seen across the US on the ESPNU network. The film explores the history, culture and rapid expansion of lacrosse in the US and around the world. In 2014, Changing Sports, Changing Lives was released. The film focuses on the sports that have been adapted for persons with disabilities, and how these sports have impacted their lives. In 2017, he began producing a series of first-person documentary films entitled Orange Immortals which tell the life stories of greats from Syracuse University sports history. Deninger also wrote, produced and directed the biographical documentary Agent of Change: David Falk, which aired on ESPN2 in the summer of 2016. Additionally Deninger has done consulting for China Central Television, guest lectured at Beijing Sports University, and does professional performance coaching for sports talent in the US. His comments and analysis have been quoted in national media such as The Wall Street Journal, the International Business Times, Reuters, The Guardian, Associated Press and the NFL Network.