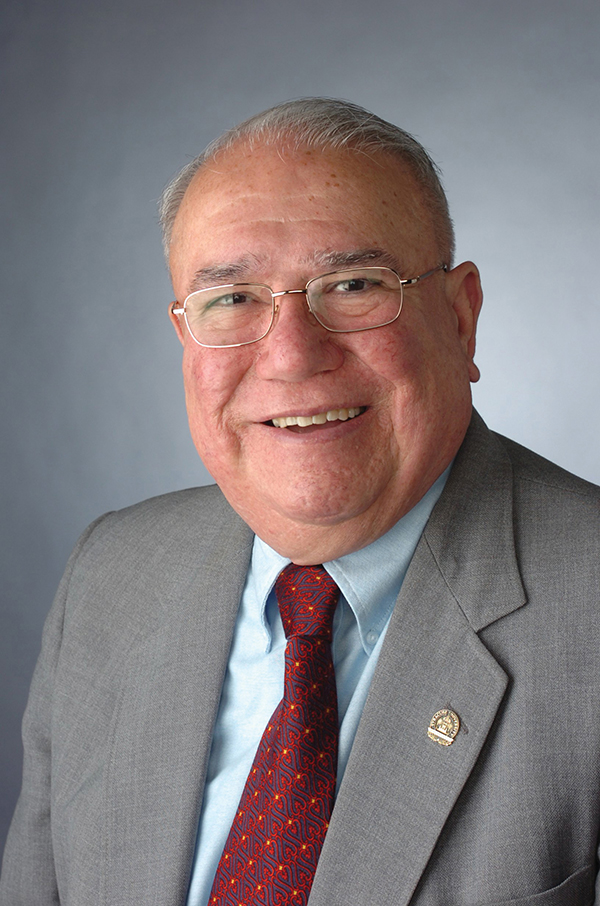 He was a past Chair of the National Policy Council of AARP, and had assumed regional representative responsibilities on the AARP National Policy Council.  He was also a member of the Executive Council of AARP New York.  In addition, he was a past-Chair of the Board of Directors of the National Hispanic Council on Aging.  He has also served as a vice-president of the Schuyler Center for Analysis and Advocacy (SCAA) and was recently made a Lifetime Honorary Trustee of the Center.

He is the co-editor of three books, including Elderly Latinos:  Issues and Solutions for the 21st Century (with Marta Sotomayor) (1993), HIV Affected and Vulnerable Youth:  Prevention Issues and Approaches (1999) (with Susan Taylor-Brown), and La Familia:  Traditions and Realities (1999) (with Marta Sotomayor).  He is also the author of numerous articles and book chapters

Dr. Garcia has been the recipient of a number of honors: the Distinguished Social Work Educator of the Decades and having a scholarship named in his honor (The Alejandro Garcia Excellence in Social Work Scholarship) from California State University, Sacramento; naming of an internship in his honor (The Alejandro Garcia Internship on Hunger and Poverty Policy) by the National Hispanic Council on Aging, the Herr Foundation Fellowship for Human Rights at Brandeis University, and the Scholar/Teacher of the Year Award at Syracuse University.

He was honored in November 2008 by the National Hispanic Council on Aging with its Special Recognition Award for “outstanding leadership and advocacy on behalf of older adults.”  In December 2008, he was honored with the Andrus Award, the highest recognition that AARP New York awards for community service.  On April 30, 2009, he was awarded the Distinguished Service Award by California State University at Sacramento.

Bachelor of Arts, The University of Texas at Austin (1963)