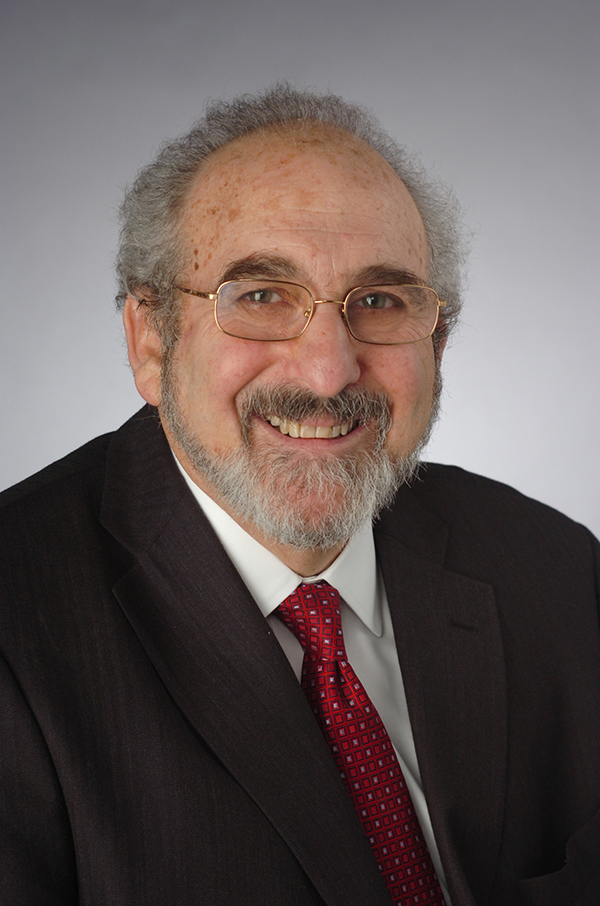 Professor of social work at Syracuse University, Eric Kingson is also a faculty affiliate of the Syracuse University Aging Studies Institute and an affiliated researcher with the Center for Retirement Research at Boston College. Kingson is founding co-director since 2009 of the Social Security Works (www.socialsecurity-works.org). Located at the national headquarters of the AFL-CIO, Social Security Works launched and staffs the Strengthen Social Security Coalition (co-chaired by Kingson), a coalition of over 300 national and state organizations dedicated to advancing economic security through strengthening and expanding our nation’s Social Security policies and programs. A member of the organizing committee and then founding board member, 1988-1997, of the National Academy of Social Insurance (NASI), he was re-elected to its board in 2015. Past-chair (2004) of the Social Research, Policy and Practice section of the Gerontological Society of America, he directed the organization’s Emerging Issues in Aging Program (1984-5). Kingson served as policy advisor to two presidential commissions — the 1982-3 National Commission on Social Security Reform and the 1994 Bipartisan Commission on Entitlement and Tax Reform. An active volunteer on the Obama Campaign’s Retirement Security Policy Advisory Committee beginning in July 2007, he later served on the advisory committee to the Social Security Administration’s transition team. Previously on the social work faculties of Boston College and the University of Maryland, he received his doctorate in 1979 from Brandeis University’s Florence Heller School for Social Policy and Management; his M.P.A. in 1976 from Northeastern University. Awarded a 2007 Syracuse University Chancellor’s Citation for Faculty Excellence and Scholarly Distinction, he is also a 2010 recipient of the Syracuse University’s Martin Luther King, Jr. Unsung Hero Award for volunteer work leading to the publication of In Their Own Voices (Center for Spiritual Care, SUNY Upstate Medical University, May 2009) which presents the experiences, strengths, lessons and advice of 14 children and youth, each of whom face life-threatening illness. School of Social Work Faculty Member of the Year in 2015, he received recognition in April 2015 as Falk College’s Faculty Researcher of the Year. His journal articles, book chapters and research examine the politics and economics of population aging, Social Security policy, cross-generational obligations and retirement income security. Among his books, he is primary author of Ties That Bind: The Interdependence of Generations (Seven Locks Press, 1986) and Social Security and Medicare: A Policy Primer (with Edward Berkowitz), author ofThe Diversity of the Baby Boom: Implications for Their Retirement Years (Washington, DC: AARP, 1992) and co-editor (with James Schulz) of Social Security in the 21st Century (Oxford University Press, 1997). In another book, Lessons from Joan: Living and Loving with Cancer, A Husband’s Story(Syracuse University Press, November 2005), he tells the story of his late wife’s and their family’s experiences following cancer diagnosis in 1998. His most recent book (with Nancy Altman) is Social Security Works: Why Social Security Isn’t Going Broke and Why Expanding It will Help Us All (New York, N.Y.: The New Press January 2015 http://amzn.to/1uBmbce ) A regular contributor toHuffington Post, he has also written op eds that have appeared in the Washington Post, Christian Science Monitor, Boston Globe, San Francisco Chronical, Houston Chronicle and other major newspapers.

HON100 Honors Course ("It's About Your Life") - Freshman Seminar