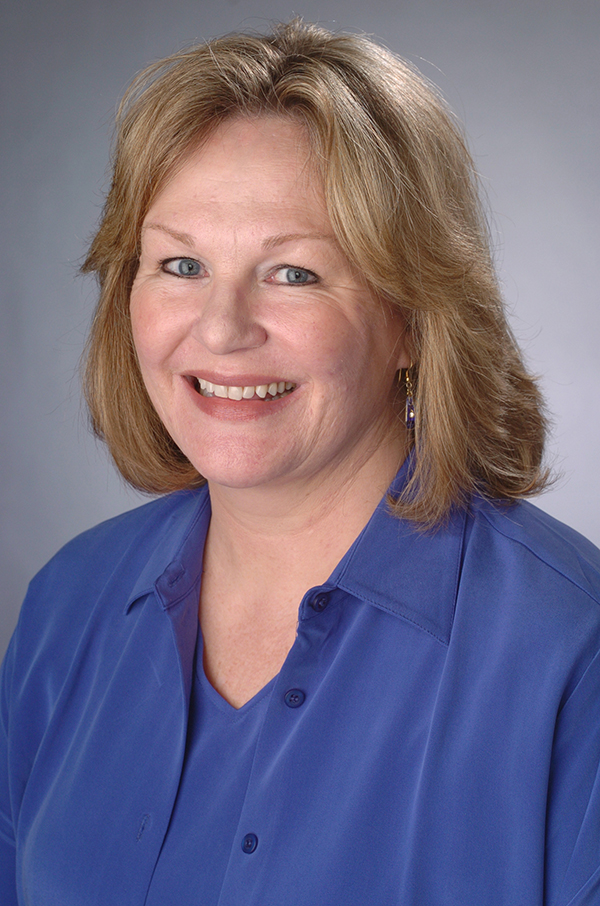 Sandra D. Lane, Ph.D., MPH, Laura J. and L. Douglas Meredith Professor of teaching excellence, is a professor of public health and anthropology at Syracuse University and a research professor in the Department of Obstetrics and Gynecology at Upstate Medical University. She received her Ph.D. in medical anthropology from the joint program at the University of California at San Francisco and Berkeley, and an MPH in epidemiology from the University of California at Berkeley. Her research focuses on the impact of racial, ethnic and gender disadvantage on maternal, child, and family health in urban areas of the United States and the Middle East. Lane has published 35 peer reviewed journal articles; 19 book chapters; a 2008 book, Why Are Our Babies Dying? Pregnancy, Birth and Death in America; and a policy monograph, The Public Health Impact of Needle Exchange Programs in the United States and Abroad. Her work has been funded 10 federal grants (NIMH, CDC, EPA, HRSA, and Office of Minority Health), 5 foundation grants, one state grant, and several internal grants. In addition to the Meredith award, she received the Carl F. Wittke Award for Distinguished Undergraduate Teaching and the John S. Diekhoff Award for Distinguished Graduate Teaching, both at Case Western Reserve University.

Lane has developed a model that links the community-participatory analysis of public policy with pedagogy, called CARE (Community Action Research and Education). Her CARE projects include food deserts in Syracuse, lead poisoning in rental property, health of the uninsured, and her current project on neighborhood trauma and gun violence. Her CARE publications since joining the Syracuse University faculty have included as co-authors 5 community members, 10 graduate students and 11 undergrads.

Prior to joining Syracuse University, Lane was the founding director of Syracuse Healthy Start, an infant mortality prevention program, in Syracuse, New York. With Dr. Richard Aubry she developed an intervention for screening and treating pregnant women for bacterial vaginosis that was associated with a 50% reduction in premature births in Syracuse (“Evaluation of Syracuse Healthy Start’s program for abnormal flora screening, treatment, and rescreening among pregnant women, Syracuse, New York, 2000-2002,” (2011) Maternal and Child Health Journal, 15(7):1020-8.) She led a community-wide health literacy initiative that resulted in a 75% reduction of post neonatal deaths among women who had not graduated from high school. (“Parental Literacy and Infant Health: An Evidence-Based Healthy Start Intervention,” (2006) Health Promotion Practice, 7(1):95-102.) She secured grant funding to support the development of the Onondaga County Child Fatality Review Team and served as a member from 1997-2004.

She has also been a consultant to the World Health Organization for operational research on tuberculosis, UNFPA and UNICEF for Rapid Assessment Procedures, and the Joint Commission on the Accreditation of Healthcare Organizations (JCAHO) for qualitative methods in hospital evaluation. From 1988-1992, she was the Child Survival, Reproductive Health and Population Program Officer, in the Ford Foundation’s Cairo, Egypt field office, with grant-making responsibility for Egypt, Sudan, Jordan, Lebanon, Yemen, and the West Bank and Gaza.

The planning began in 2013 and the project is now in its 3rd academic year of programming. The Moroccan and American students Skype, email and communicate with each other via a joint Facebook page. All parents have signed their consent. Students produce photos, short videos and essays describing their lives to each other. The first academic year the students began with the ideas, “This is who people think I am” and “This is who I really am.” Following that the students chose to focus on their definition of the meaning of happiness. View a video produced by Youssef Mezzaoui about the collaboration.​

Sandra D. Lane in coordination with Syracuse University faculty Dessa Bergin-Cico, and Falk College students Timothy (‘Noble’) Jennings-Bey and Arnett Haygood El, also recently conducted a study that led to a model of addiction to the street as a behavioral addiction. For more information on this study, view a video describing the collaboration and findings.

Understanding the Impact of Community Violence from Public Health Perspectives