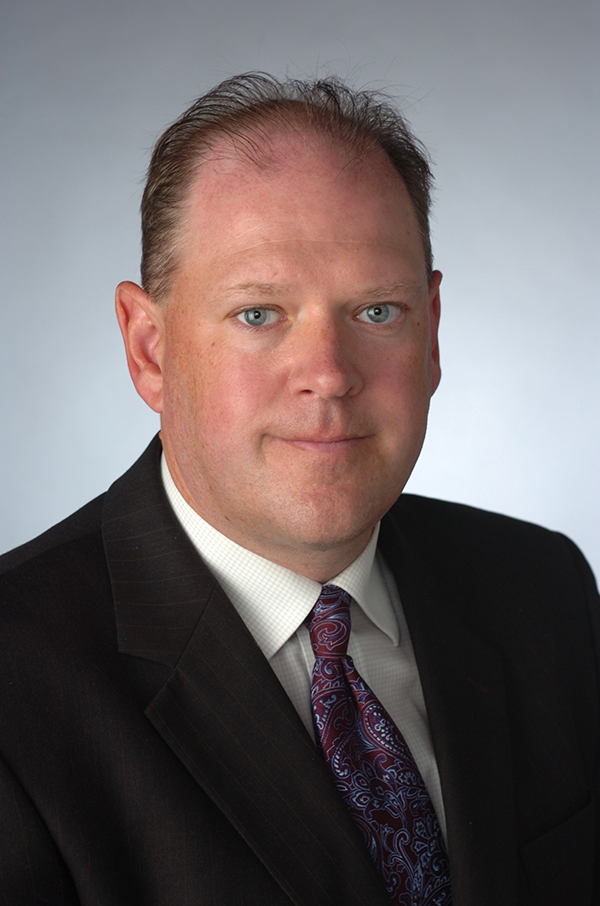 Dr. Rodney J. Paul, a Sports Economist, is the Director of the Sport Analytics Program and a Professor in the Department of Sport Management at Syracuse University’s David B. Falk College of Sport and Human Dynamics. Paul’s research has appeared on Buffalo Sabres Gamenight and Forbes.com, in CFO Magazine, and in various newspaper and radio outlets, including interviews on National Public Radio focused on the NFL labor situation, the Los Angeles Dodgers’ financial difficulties, and the TV rights to the Olympic Games. He has presented at conferences both nationally and internationally, and his work has been published in The Journal of Sports Economics, International Journal of Sport Finance, Applied Economics, Atlantic Economic Journal, Quarterly Review of Economics and Finance, and The Journal of Economics and Finance, among others. Paul has also authored numerous book chapters on sport economics and business. Paul serves as the faculty advisor to the Baseball Statistics and Sabermetrics Club at Syracuse University. The Club’s research involving the effect of atmospheric conditions on pitchers in Major League Baseball was presented in the poster session of the MIT/Sloan Sports Analytics Conference and was the focus of the Numbers column in ESPN the Magazine on the July 7, 2014. Dr. Paul, who has published more than 100 peer-reviewed articles, was honored with the prestigious Research Fellow Award by the Academy of Economics and Finance in 2014. He was also named Falk College Faculty of the Year for Research in 2014. Dr. Paul has consulted for major league teams and leagues throughout his career.

Topics addressed in his research include: