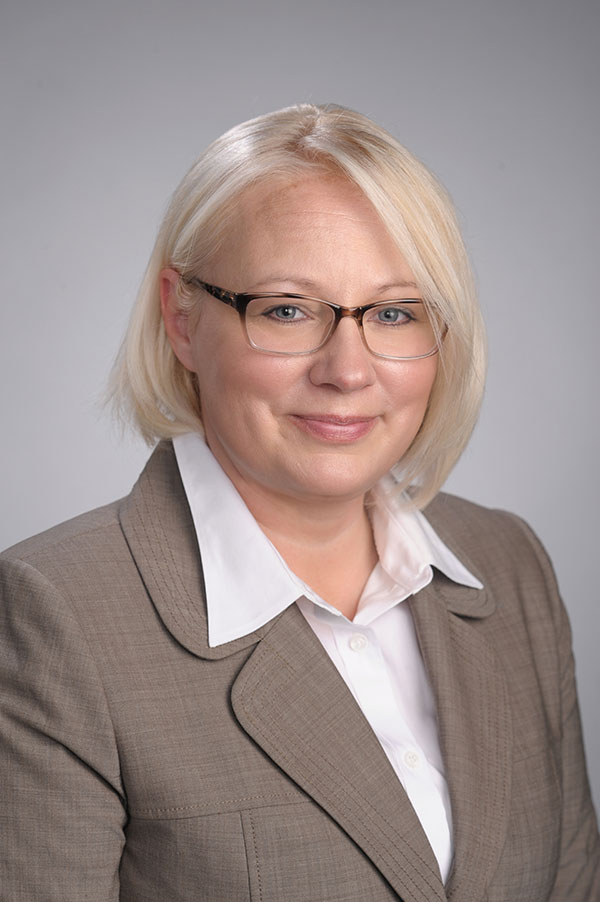 Before joining Syracuse University, Pilkay served as an adjunct lecturer at both Yeshiva University’s Wurzweiler School of Social Work in New York, NY since 2018 and the University of Tennessee, College of Social Work in Knoxville, TN since 2015, teaching research methodology, trauma theory and practice, lifespan and neurophysiological development, and human behavior in the social environment. She was also a postdoctoral fellow at the Emory University School of Medicine, Department of Gynecology and Obstetrics in Atlanta, GA since 2017. She has served as a court-appointed special advocate for Anderson County Tennessee Juvenile Court. In 2014, she was a forensic social worker for the Community Law Office, Knox County Public Defender’s Office. Specific to her research experience, Pilkay has served since 2018 as an early investigator trainee on “Developmental Origins of Health and Disease,” an international cross-discipline research study with collaborations between Canada and the U.S.

Pilkay’s research interests include trauma, early-life adversity, inter-generational transmission of adversity, adversity and trauma mechanisms for risk and resilience in human development. She is published in the Journal of Social Work Education, the Journal of Social Service Research, and has given several peer-reviewed presentations, most recently at the 64th Annual Program Meeting of the Council on Social Work Education in Orlando, FL, Connecting for Children’s Justice Conference in Murfreesboro, TN, the International Congress on Child Abuse and Neglect in Prague, Czech Republic, and the 73rd Annual Scientific Meeting of the Society of Biological Psychiatry in New York, NY. Pilkay’s work has been supported by the National Institute of Health/National Institute on Minority Health and Health Disparities and the University of Tennessee Health and Science Center.

Ph.D. The University of Tennessee, Knoxville, 2017

MSSW The University of Tennessee, Knoxville

BSW The University of Tennessee, Knoxville