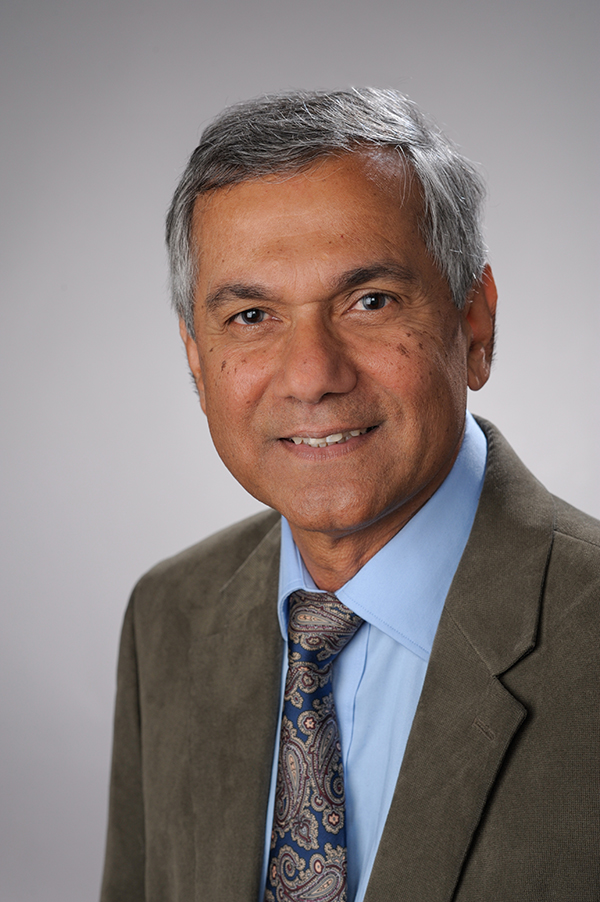 Risk and protective factors and father-child relationships and cognitive and social outcomes in children across cultures, Caribbean family socialization patterns and childhood outcomes, early childhood education in international perspective, children’s play across cultures, immigrant families and schooling in the U.S.

Paternal and Maternal Cognitive and Social Engagement in Caribbean and African Countries: Links to Preschoolers Literacy and Social Skills

There has been increasing attempts to discern culture-specific from pan-cultural processes and outcomes in human development. In an attempt to further examine cultural developmental pathways to childhood development, we tapped into the UNICEF Micro-Indicator Cluster Surveys (MICS) to determine links between fathers’ and mothers’ engagement in social and cognitive activities and preschoolers’ early literacy and social skills in 6 Caribbean and 25 African countries. In the first set of analyses, we found inconsistent patterns of associations between mothers’ and fathers’ cognitive and social engagement and preschoolers’ cognitive and social skills across Barbados, Belize, the Dominican Republic, Guyana, Jamaica, and Suriname. Preschool enrollment, literacy materials in the home, and material wealth were the most consistent predictors of children’s early literacy skills across Caribbean countries. A meta-analysis revealed that across the African countries, maternal and paternal cognitive engagement and preschool education were more consistently associated with children’s early literacy skills. These results underline the importance of early parent-child cognitive engagement and access to early education and literacy materials in the home for early childhood development in developing countries.

Depressive symptoms and interpersonal violence perpetrated by men have negative effects on children’s social and cognitive functioning. With funding from the Administration for Children and Families, Department of Health and Human Services, Dr. Elif Dede Yildirim (former doctoral student in HDFS and now Assistant Professor at Auburn University) and I assessed (a) the impact of relationships skills education on depressive symptoms in fathers and (b) the associations between depressive symptoms in fathers and interpersonal violence and childhood outcomes via paternal warmth and avoidance of destructive conflict behaviors. Utilizing data from the eight site Building Strong Families (BSF) intervention program, we were able to demonstrate that relationship skills education led to decreases in depressive symptoms in fathers over time and that avoidance of destructive conflict behavior mediated the association between interpersonal violence and children’s externalizing behavior for those who received relationship skills education. The links between interpersonal violence and children’s behavioral difficulties were more direct for noncompliers of the intervention and control group fathers.

We are currently exploring the mediating role of social support, ethnic and religious socialization, and the quality of couple relationship on the associations between depressive symptoms and interpersonal violence perpetrated by men and preschool children’s social and cognitive skills in Guyana, Jamaica, and Suriname. Children are first assessed as they begin preschool and are followed through kindergarten and first-grade. Participants are from diverse family constellations (e.g., married, common-law, visiting unions) and ethnic groups (African Caribbean, Indo Caribbean, Mixed-ethnic) across socioeconomic backgrounds. The goal is to determine the sustained effects of fathers’ personal and interpersonal functioning on children’s social and literacy skills as they make the transition to formal schooling in developing countries.