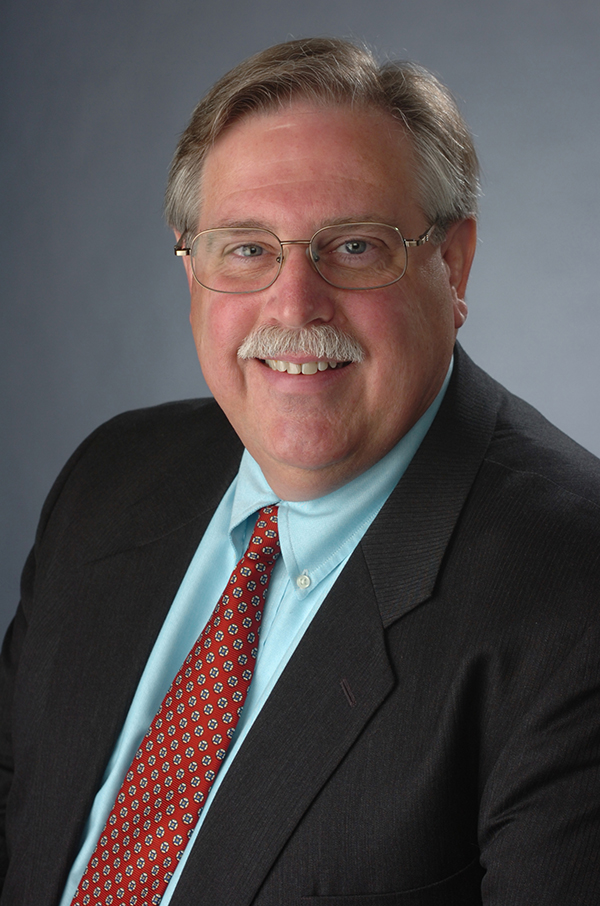 Pat Ryan joined the Department of Sport Management in 2006 as an Associate Teaching Professor. He has taught Principles of Sales in Sport, Managing the Sport Organization, Sport Technology, and Olympic Odyssey courses before retiring in May 2021. Ryan was the senior instructor on all technology courses in Sport Management. He was named a Syracuse University Emeritus Professor in May 2021.

For several years, Ryan led a group of students to Europe with the SU Abroad Olympic Odyssey program. Students gained first-hand exposure to the leaders of all aspects of the Olympics in London, Paris, Lausanne and Greece. He also led annual winter trips to Lake Placid as part of SPM 356 (Olympic Sport Management) to meet with Olympic organizers and see a former host site of the Winter Games up close. In 2011, Ryan was the instructor coordinating the “NASCAR Kinetics” course allowing students the experience of developing marketing programs in the motorsports area.

Prior to being an instructor at Syracuse University, Ryan’s professional experience involved him working for more than 30 years in technology organizations such as Data General and Cisco Systems, with a focus in computer servers, telecommunications, data networking and data storage, where he held positions such as sales manager, corporate director, international general manager and vice president. In sport, he has been professionally involved with organizations such as SU Athletics, the former Syracuse Chiefs (Triple-A baseball) and the Auburn Doubledays (Class A baseball)

At the Ability Partners Foundation’s 15th Winter Gala and Auction in Geneva on Feb. 2, 2018, Pat and his wife, LuAnn Ryan, were named volunteers of the year. LuAnn has been a general education teacher at Happiness House for 16 years, before retiring in June 2018 after a 42-year teaching career. Happiness House offers programs and services for children and adults with disabilities, and their families, in Ontario, Seneca, Yates, and Wayne Counties.

Ryan was the advisor of the Sport Management Learning Community and he worked closely with Falk College information technology staff to best outfit the college with the necessary equipment for the Milton Conrad Technology Center and helped plan the computer software needed for Falk’s new Sport Analytics lab.