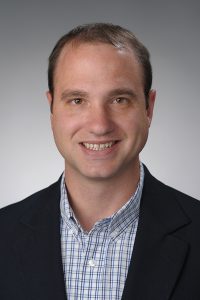 During his career, Sanders has won awards for both his research and for his teaching efforts. He has also published journal articles with six students in recent years.

Since 2017, Sanders has conducted analytic personnel scouting for a EuroLeague basketball team. In 2017, he supported a roster overhaul for the team that resulted in the team winning its first domestic league title in four years. Sanders also serves as faculty advisor to the SPM Basketball Analytics Club, the Basketball Club Team, and the Spikeball Club Team.