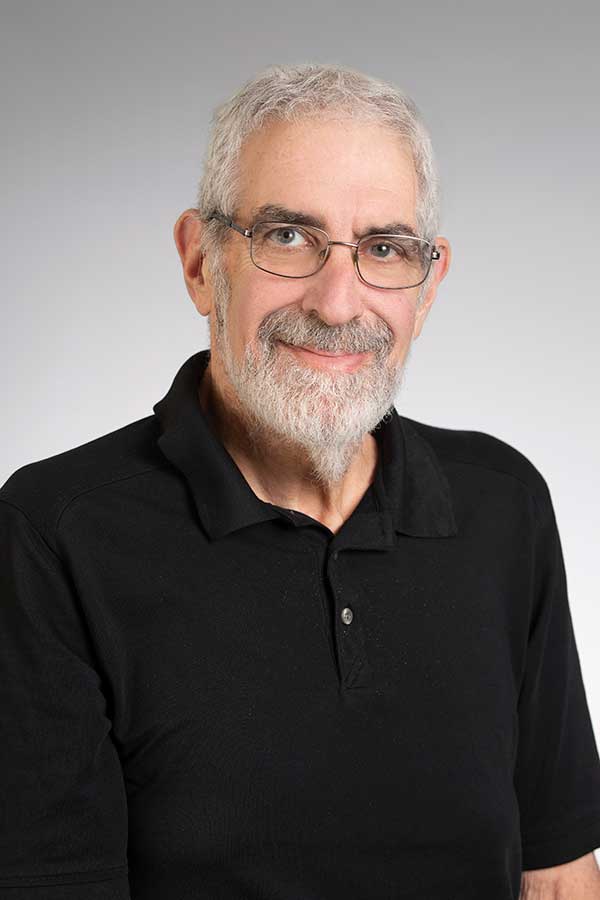 Merril Silverstein is the inaugural holder of the Marjorie Cantor Endowed Professorship in Aging, a joint appointment in the Falk College and the Maxwell School of Citizenship and Public Affairs. A prolific scholar and researcher, Silverstein joins Syracuse University from the University of Southern California, where he served as professor of gerontology and sociology. As an active member of the USC Andrus Gerontology Center, he has published more than 130 age-related publications. He currently serves as editor of Journal of Gerontology: Social Sciences, the discipline’s flagship journal produced by the Gerontological Society of America.

He has received nearly $4.5 million in external grants for aging-related research, particularly on topics relating to intergenerational aging within the context of family life, including issues of social support, public policy, and later-life migration. He is currently principal investigator of the Longitudinal Study of Generations, a project that has tracked multigenerational families over four decades. He has active projects around the globe, including Sweden, the Netherlands, and Israel on topics of aging and intergenerational relations and currently directs a longitudinal study of older adults in rural China that is entering its second decade.

Silverstein’s appointment as the Cantor Professor recognizes the pioneering scholarship of the late Professor Marjorie Cantor that advanced understanding of the lifestyles of older persons, the importance of caregiver support systems, and needs of elders across class and culture. SU Chancellor Nancy Cantor and her brother, Richard L. Cantor, established the professorship in memory of their mother, who died in 2009.

Silverstein plays a role in advancing collaborative research and teaching in the field of aging through Syracuse University’s interdisciplinary Aging Studies Institute.