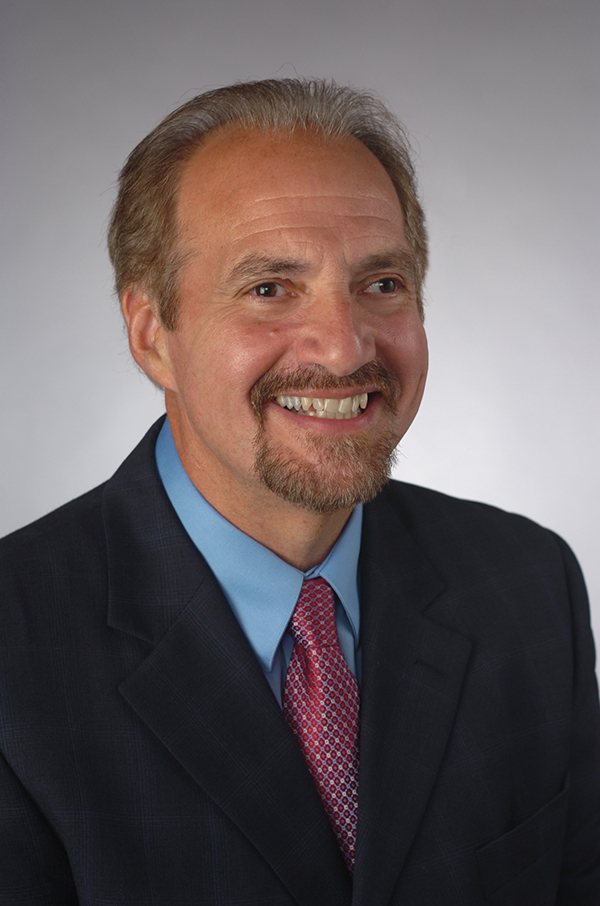 Michael Veley was named the inaugural Rhonda S. Falk Endowed Professor of Sport Management at Syracuse University’s Falk College in July 2013. His strategic vision has played an instrumental role in the development and growth of the Falk College’s undergraduate and graduate degrees in sport management while elevating its Department of Sport Management to national prominence.

The founding director of SU’s sport management program, Veley joined Falk College in 2005 as department chair and was named professor of practice the following year. He has provided oversight and curriculum development for more than 25 new academically rigorous courses, including a new master of science degree in sport venue and event management in 2012 and the creation of the nation’s first undergraduate degree in Sport Analytics. Veley has fostered experiential learning and social responsibility as signature aspects of the sport management program, which have contributed to its reputation for excellence and best practices in sport management education across the country. Veley’s leadership and deep connections in the sport and event industries have created unique, ongoing experiential learning and faculty-student research partnerships with organizations such as the New York Yankees, AEG Worldwide, National Baseball Hall of Fame, Legends, and the National Basketball Association Development League, among others. He has helped create an internationally regarded Sport Management Advisory Council that consists of more than 30 members, including company presidents, founders and CEOs.

In 2013 he was selected as a “Faculty of the Year” award winner for his excellence in service and dedication to Falk College, Syracuse University and the greater community at large. He was appointed to the Board of Directors for the Syracuse Sports Corporation in 2013 and the Board of Directors for the Center for Sports Business and Research at Penn State University in 2012. In 2006, he received the “Founder’s Award” from Ithaca College for his contributions to fostering student opportunities in the field of sport management and media.

Veley spent nearly two decades working as a Division I athletic administrator at Cornell and Syracuse, including 10 years at Syracuse University, where he implemented marketing, communications and corporate sponsorship initiatives. Many of his innovative marketing and promotional ideas have appeared on television and in published textbooks. He is a three-time National Association of Collegiate Marketing Administrators (NACMA) award winner.

Veley’s professional background includes extensive communications, public relations and sport management experience, including management of several NCAA tournaments. In addition to his role in academia, Veley was named Syracuse University’s “Voice of the Carrier Dome” in 2006 and is the public address announcer for SU football, men’s basketball and women’s basketball. He is an active leader throughout the local and statewide sport communities, including the Syracuse Sports Corporation and Sportevo, as well as the industry on an international level. He is also the advisor to Falk College’s award-winning Sport Management Club.